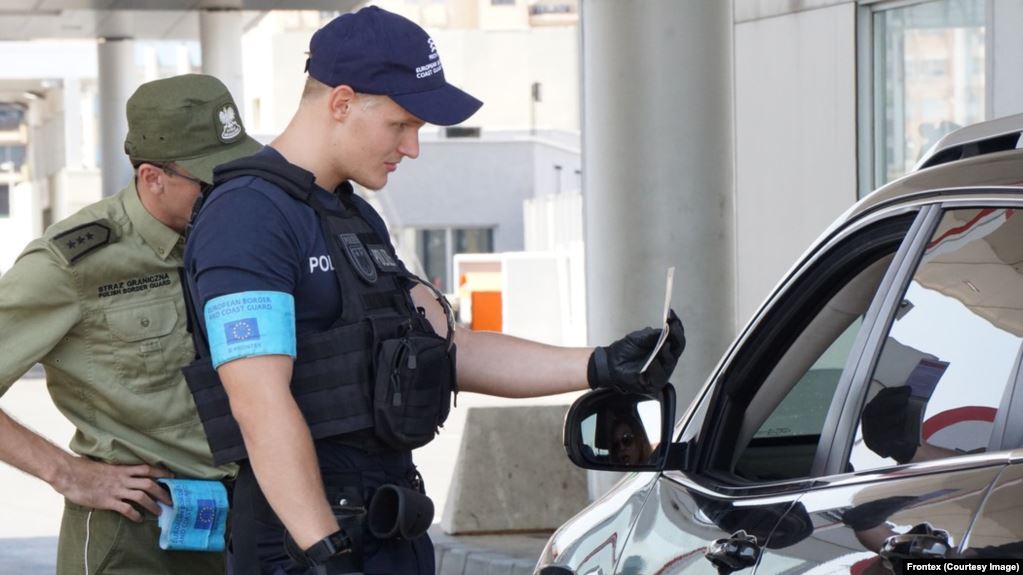 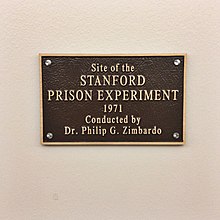 The Stanford prison experiment (SPE) was a social psychology experiment that attempted to investigate the psychological effects of perceived power, focusing on the struggle between prisoners and prison officers. It was conducted at Stanford University on the days of August 14–20, 1971 by a research group led by psychology professor Philip Zimbardo using college students. In the study, volunteers were assigned to be either "guards" or "prisoners" by the flip of a coin, in a mock prison, with Zi